University Education Should be Free 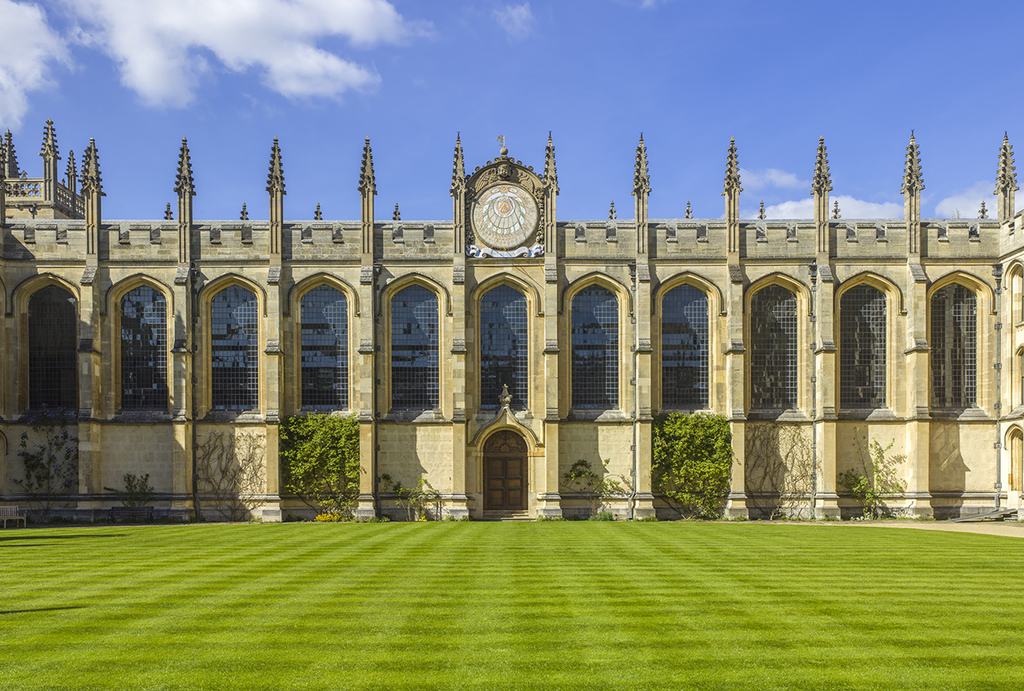 1. The United States, as one of the world’s richest countries, can afford to pay for free public college, which means there is no negative impact to the economy.
Warrant:

Many other countries in the world are poorer than the US but provide free college to their citizens. Brazil, Germany, Finland, France, Norway, Slovenia, Czech Republic, Argentina and Sweden all provide tuition free or nominal tuition for college. John Burbank, executive director of the progressive policy think tank The Economic Opportunity Institute, says, “We’re currently spending around $185 billion on higher education annually—which includes spending on for-profit schools, which have very low graduation rates and high debt rates, as well as on merit aid for wealthy students. Given current enrollment, I estimate that it would cost about $155 billion to fund public colleges and four-year institutions completely. My argument is instead of funding the individuals, we should just fund the institutions directly.” Other experts have offered other ways to raise the money to pay for free college, including 1) closing corporate tax loopholes that allow companies to legally avoid paying their full share of taxes, 2) Increasing the tax rates for America's wealthiest millionaires and billionaires, 3) Implementing new taxes on speculative Wall Street transactions, 4) Decreasing the military budget, and 5) Cracking down on wasteful government spending.

Clearly, because there are many ways for the US government to pay for free college, we should pursue this very beneficial opportunity.

2. Because the student debt crisis is out of control, universities should be free to improve the financial health of students and the overall US economy.
Warrant:

There are millions of college graduates who are in extreme debt due to student loans. This is very harmful to the United States economy because most of these students leave college poorer than when they started, and aren't able to provide for themselves after college. As of right now, Americans owe 1.3 trillion dollars in student debt, spread out among 44 million borrowers, and of these borrowers, 73% of students never pay back their loans. Not only that but, the Class of 2016 alone has an average of $37,172 in student loan debt, skyrocketing 6% from last year. This enormous debt load prevents college graduates from participating in our economy because they are unable to buy necessities like a home. In a survey by the National Association of Realtors, 23% of first-time buyers said it was hard for them to save for a down payment, and within that group, 57% said student debt was preventing them from saving. Research has also found that the burden of student debt hurts innovation and entrepreneurship, a core component of the US economy. Researchers at the Federal Reserve Bank of Philadelphia studied the relationship between student debt and small business formation and found a significant link: More student debt led to fewer small businesses being formed.

Free college education benefits the entire society because eliminating student debt will allow graduates to fully participate in our economy. The inability to form a business as a result of student debt means that even the talents of our most qualified, smart, and innovative students are being wasted because of economic barriers.

CNBC, the National Association of Realtors, the Federal Reserve Bank of Philadelphia

3. College graduates have better opportunities post-graduation; making university free would open these opportunities up to everybody.
Warrant:

By making university free, more people can go to college, especially those who can’t afford the current tuitions of colleges, which means there will be equality of opportunity in the US.

College graduates make more money. According to a 2011 study, people with a bachelor’s degree make 84% more money than high school graduates. A study from the University of Maine states that “Citizens with postsecondary credentials not only contribute to the economic prosperity of communities; they also live happier, healthier lives.” According to the US Dept. of Education, only 40% of US students go to college.

If college is not free, then we will continue to have 60% of our population not fully educated, and they will be unable to make positive impacts to society, the economy, or the environment because of their limited job opportunities. The US claims to be a democracy that fights for the rights of all people; if we want to continue upholding this model of outstanding citizenship and government, we must make sure all individuals have equal access to education.

LA Times, University of Maine, US Dept of Education